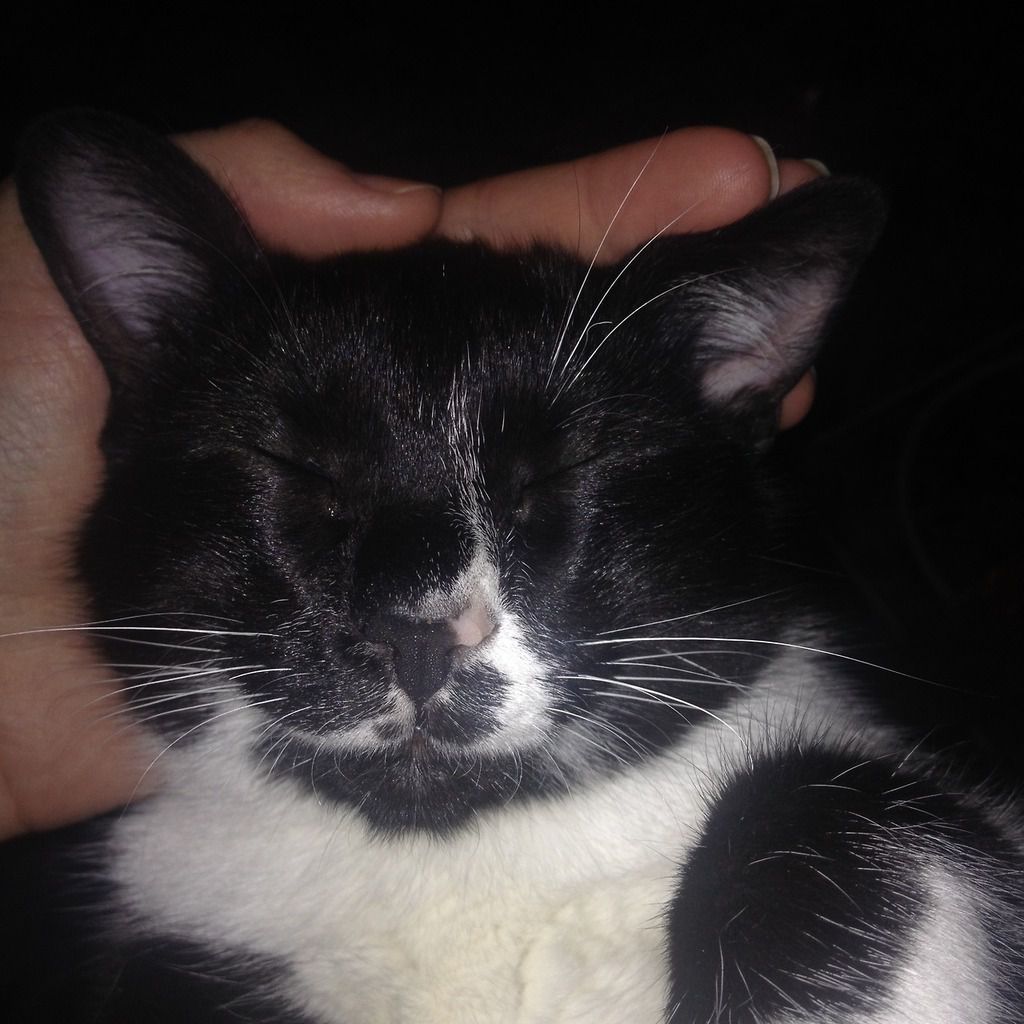 My friend had this recipe for a cake made with natural orange juice and orange slices on top. The recipe is in Romanian, and I will try my best to translate it for you. Because you should try it the next time you want something different.

The recipe was recently found at the bottom of a drawer - it was being kept VERY safe as you can tell [aka we had no idea where it was]. I was cleaning that closet and the recipe resurfaced. yay! I don't have much to say at this point, so let's see what this cake is all about! 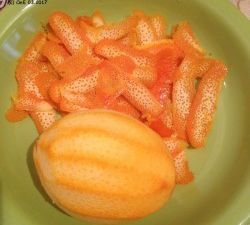 [disclaimer] the recipe said to mix all the ingredients at once. i didn't do that, because i know the consistency differs depending on how you mix them. so i will tell you how i mixed my ingredients. please use a mixer, and not a hand beater like i did [the cake turned out fine, just look at the pictures, but i don't think the ingredients ere mixed as they should have been.

1. Preheat the oven, prepare your baking tray, and make sure to have your butter at room temperature - it ill work faster this way.

2. Beat your butter and sugar together until you have a creamy looking mixture. My hand beater didn't manage to get the right consistency, luckily this didn't matter much in the end.

3. Add your beaten eggs, salt, baking powder, and orange juice and mix. Mine looked like this: 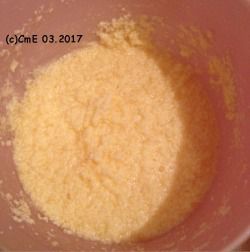 4. Add your flour, orange peel, and almonds and mix. This is what I had in my bowl at the end: 1. Use a small pot. Place the sugar, water and the juice from 6 oranges in it, and on a small fire [low heat].

2. Mix until the sugar dissolves. 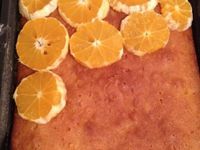 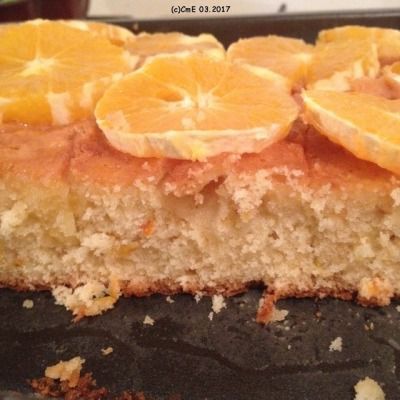 Check out this close up!

My friend can testify this was moist, flavored, and out of ordinary delicious! Much better than any other cake I baked before. I must admit, this time I too liked the texture - I'm picky in this regard. 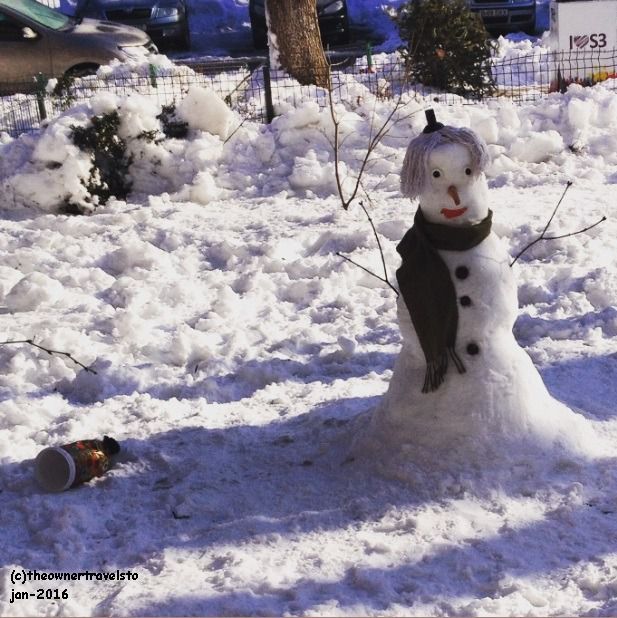