Romania doesn't traditionally celebrate Halloween. However, it so happens that thanks to the movies, series, and kids learning English in schools, this October event made it somehow in our lives as well.

Of course, over here, we only have the more commercial aspect, and so far, nobody goes Trick-or-Treating. Over the past years, I've seen young adults on the streets dressed up and with weird make-up on going to or leaving some Halloween party.

We never really cared about it - we never dressed up,  never put make up on, never nothing. However, over the past few years, we always did something: going out to eat, or searching for ghosts downtown, or carving pumpkins.

I will showcase our past October 31st adventures, and hopefully will be able to explain a little as well. Not all the pictures are nice though, so be warned. The earliest pictures I found date back to 2015. That year, around Halloween, i believe I was working the 2nd job I talked about in this post.

Halloween that year was a grim one for Bucharest and for Romania in general, as a fire devastated a nightclub and 64 people died in total. The fire happened on October 30th, and you can read more about it here.

I don't remember much else from that year that happened. It seems we went to an Irish pub on the evening of 31st, after the fire. I can't remember what we had, but the place was decorated for the occasion, and I vaguely remember it being full. We barely found a table. I think it was an OK evening out, all in all.

Sadly, for the year 2016, I have no pictures, no memories either. At the time, I was working as cashier in a supermarket. It was a tough job I had no time to go out and have fun. One of the reasons were that the job was also pretty far from home. 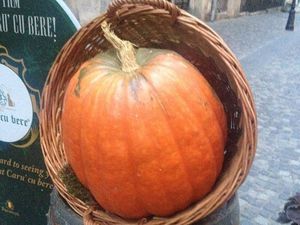 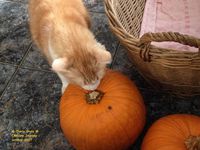 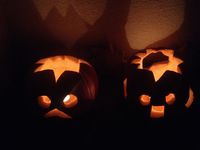 These pictures are from last year, 2017. The big pumpkin is the decoration of a restaurant downtown. I don't think it was real, but I can't be sure as i don't remember if i touched it or not.

We decided to carve pumpkins, just out of curiosity, and to do something fun. I remember we had a lot of fun while carving them. We took some pictures too, but I can't find them anywhere. I must have lost them somehow.

One of the pumpkins was already a bit "injured" but we didn't see it before bringing them home. We had to keep them in water with bleach, to try and kill the bacteria, but the black spot still managed to enlarge quite fast. I think we kept them for about a week before we had to get rid of them.

We also tried to go find ghosts downtown, but I can't remember which were those. Perhaps we went before the 31st, or I deleted the pictures. In any case, we didn't find any ghosts because Bucharest is not known for its haunted places.

This year, I decided not to celebrate Halloween. Mostly because it's a pagan celebration, and it's still this year that i decided to become closer to God. I can't have fun because it's Halloween as it would be against my beliefs. 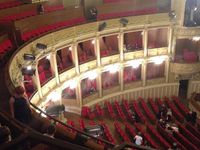 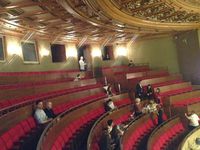 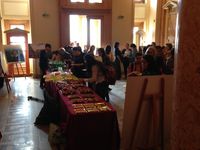 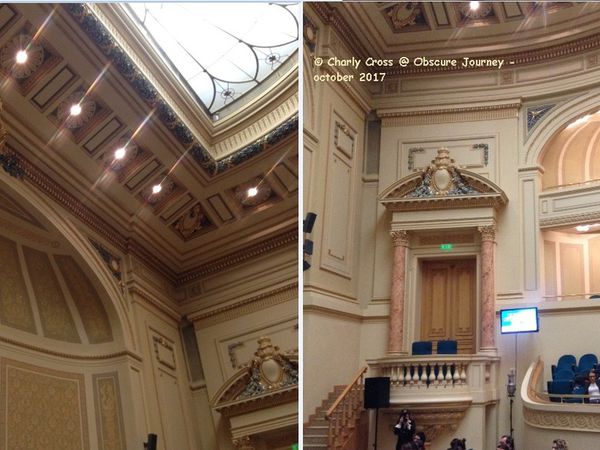 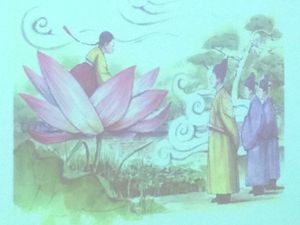