it's so frustrating these days because almost everyone and everywhere you turn, you're expected to be:

Dear offended anon, whatever is said has NOTHING to do with you.

If you think it does, then perhaps there's something wrong with YOUR behavior or the way you perceive things. The only conclusion or advice i can come up with is to seek some help.

Nobody is trying to insult others for absolutely no reason.

There are many instances where even a group of people gets offended by history or some ideas or stories depicted in some books. The group decides to BAN the "offensive" books. Read about such an example right here. The ban was due to 8 swear words and some nudity. It’s insane considering that we have TV shows with more profanities and nudity than that book.

This is so tiresome!

Disclaimer: 2 of the pictures here don’t belong to me. 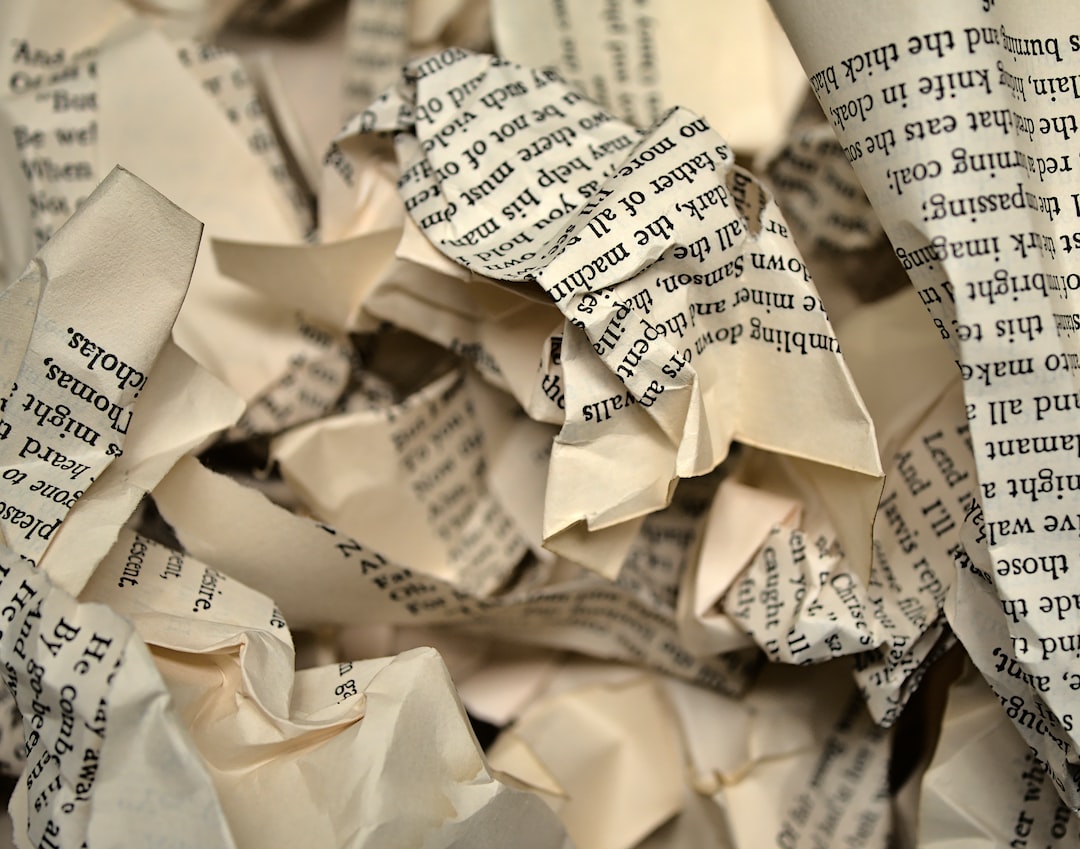 Most of this censorship is enforced on social media networks like FB, YT, IG, TWR. Some of the censorship is encountered in various online games aimed at either kids or adults. I agree that users of the kids games should be careful with their words. But not to the extent of banning certain words like ’grapes’. If you remove the first letter, you’re left with a violent action for which severe punishment is needed. But what if you really talk about the fruits called that?

Perhaps banning a word or two isn’t so bad on a kids’ game. But how about that game removes the possibility of user interaction through its forum instead? Child predators can easily create accounts and start ‘grooming’ their innocent victims.

At the end of the day, the banning of some words on this gaming platform has this purpose: protecting kids, and this is understandable, despite the measure being rather silly and pointless. 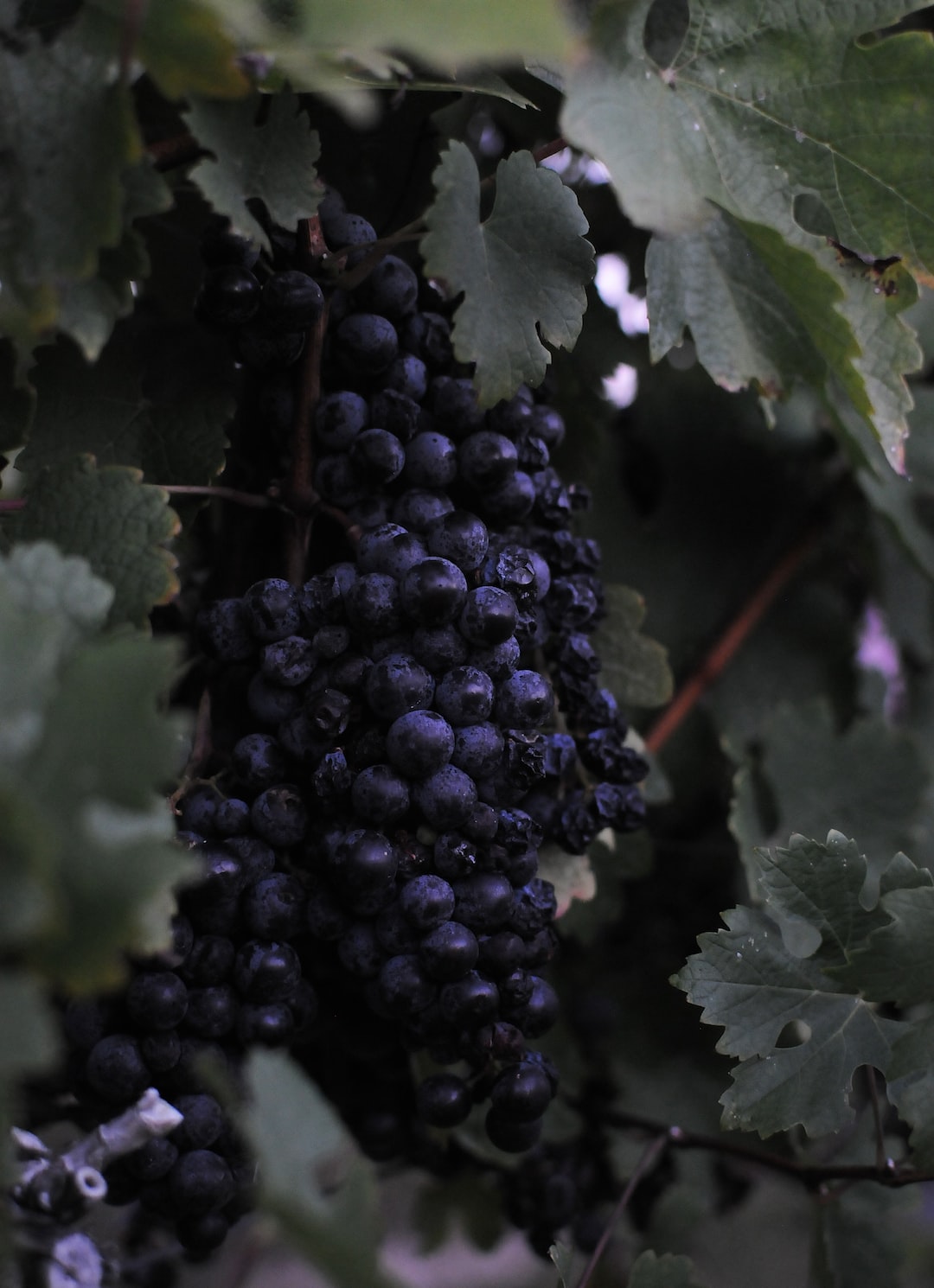 There’s a far more concerning situation though, when it comes to freedom of speech. This is in the context of the health crisiss we still have going on, along with the war.

We all saw or heard from the news that certain countries in Africa refused to get vaccinated or use the mask. The news were saying that the presidents of those countries declared their countries will not adopt the measures. Fair enough, if you ask me.

However, i’m pretty sure that the statements issued by those leaders meant that the state won’t force its citizens to adopt any safety measures, like most other countries around the world did.

Now, if we were to walk the streets of some of the main cities, we surely would have seen some masked individuals. Most likely, it would have been a rare sight if the climate of the country is warm or hot year-round.

Another example would be ‘people from X country eat only spicy food.’ This statement would be classified most likley as racist, even if more races of people lived in that country.

i believe that the statement is a bit of a blanket/umbrella one. Perhaps the country is known for its spicy couisine. This doesn’t mean every single person would eat it, especially not every single day, 3 times a day. Meatball soup made by me. Recipe to come.

What bothers me with the situation above is that, in writing, we have to explain that perhaps ‘the majority in country X eats spicy food,’ or that ‘the cuisine in country X is known for its spiciness,’ or else we’re seen as uneducated ignorants.

Another example is talking ‘bad’ about former employers. Why? If the former employer treated you bad, you should be able to ring the alarm and let others know about it. Maybe, indeed, you were not a good match for that company and another person is. If they hear you speak badly about the firm, they might lose on getting the job they really wanted.

i wonder how often would this be the case, though? Realistically speaking, if your boss treated you badly, there’s no saying they won’t treat others the same manner. If you don’t speak up, their shitty behaviour won’t stop.

A person acting shitty towards those helping him/her run the business doesn’t really deserve to be successful in this endeavour. I stringly believe mistreated employees have to speak up. The mistreatment isn’t directed at a single person, but everyone keeping the business running -just look at the fast fashion industry.

This is it from me, for now, on this topic. See you next time!